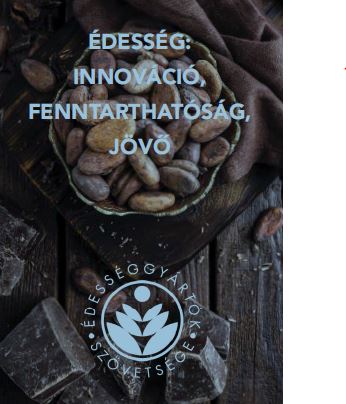 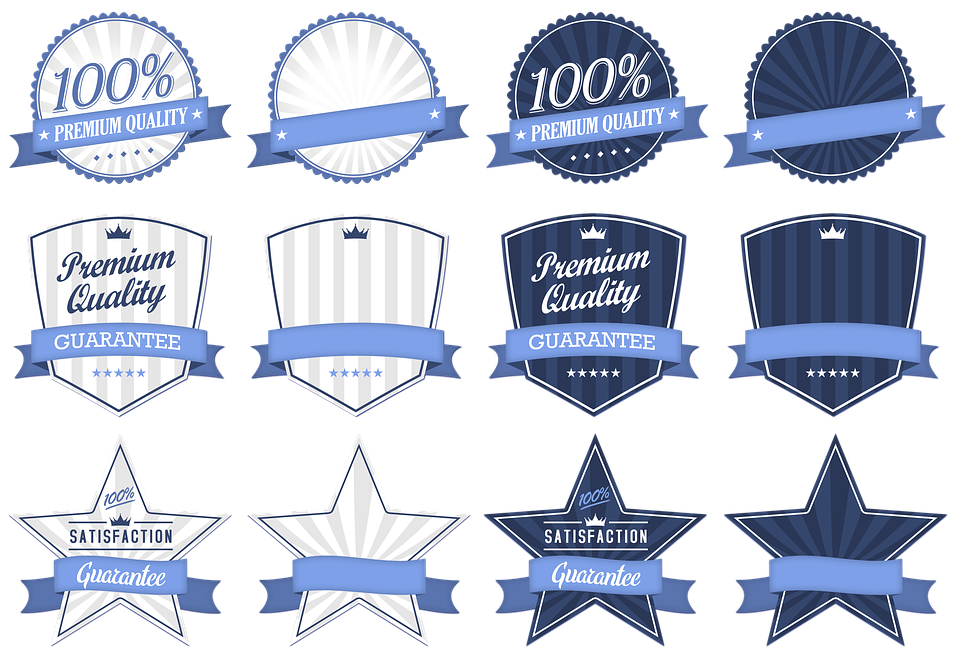 Support of compliance is essential for the competitiveness of food SMEs

HACCP, TFMS, IFS, FSA, COFRAC, BRC, BSCI, ETI, Fairtrade, UTZ, RSPO,
Rainforest Alliance… These are just a few abbreviations that cover complex
compliance systems that guarantee the quality assurance of food production and the
sustainability of the materials used and furthermore extends to the ethical sourcing of
raw materials.

Retailers and consumers alike are increasingly demanding manufacturers to comply
with a wide variety of requirements in addition to laws and regulations. For example,
it is often not enough to use the widespread food quality assurance system, HACCP,
because individual retail chains or importers may even have their own unique set of
requirements for producers. Thus, a supplier often has to meet a dozen criteria to
distribute their products as widely as possible.

Larger multinational companies manage compliance regionally or centrally across
multiple countries and customers. However meeting the compliance demands of
different quality, sustainability systems and other requirements is a much greater
challenge for local small and medium-sized businesses.

For this reason, the Association of Hungarian Confectionery Manufacturers is
initiating targeted support for domestic small and medium-sized enterprises in the
development of various compliance systems and in carrying out the necessary audits
in the food industry in order to maintain and enhance the competitiveness and export
ability of Hungarian confectionery production. 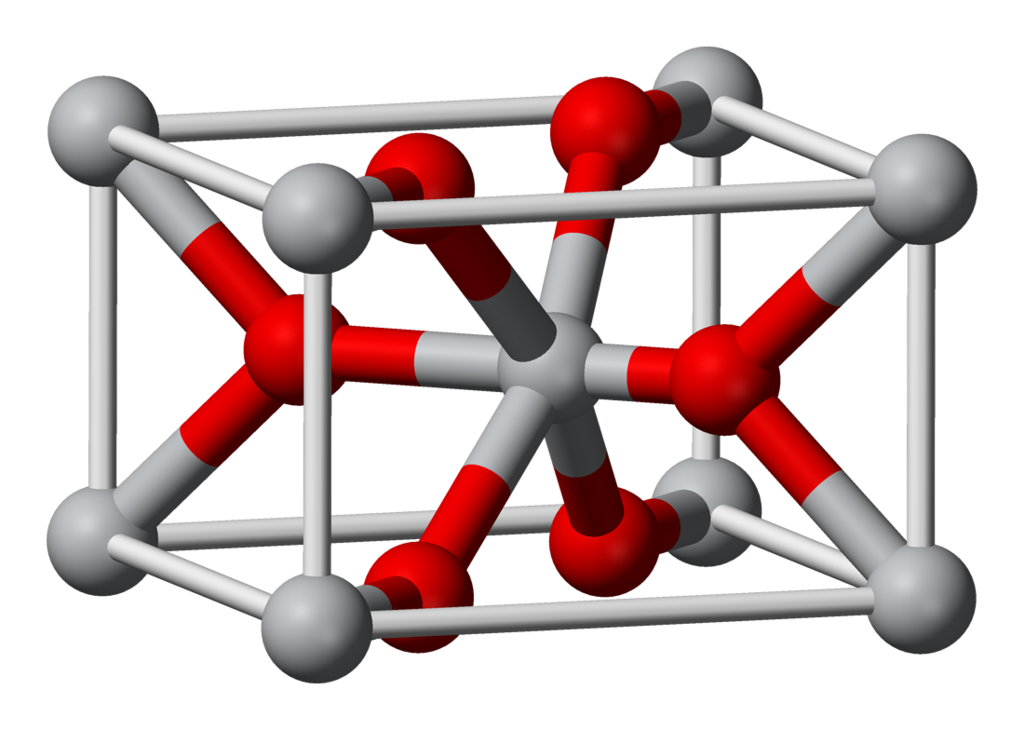 We propose that the European Commission and the other Member States reject the ban
announced by France on the use of titanium dioxide (E171) in the food industry and the
extension of the measures to the EU as a whole.

France intends to suspend the marketing and use of foods containing the additive E 171
(Titanium dioxide – TiO2).

Titanium dioxide (E171) is used as a dye stuff and is extracted from titanium ore. It is
resistant to heat, light and acid and therefore it cannot be digested. Usually it is used in
dragees, chewing gum, coatings, and chocolates. Titanium dioxide is currently in the mildest
category, which is completely harmless and can be dosed without any limitations.

Titanium dioxide, like other additives, has been subjected to (EU) Regulation No. 1333/2008
and has undergone an evaluation under the program established by the (EU) Regulation
No.257/2011. In 2016, the European Food Safety Authority (EFSA) stated that there were no
concerns about the use of E171. This resolution was reaffirmed by the EFSA in 2018,
supported by further studies. However, EFSA requires manufacturers to perform a new
toxicity study. This study is currently ongoing and a final report is expected in May 2020.
EFSA has not imposed a ban on titanium dioxide.

It was first presumed following a French study in 2018 that this additive could have adverse
health effects.

Calcium carbonate (C.I. 77220, E-170) for example may be proposed as a replacement for
titanium dioxide. Replacing the dye requires additional conversion time as well as additional
costs. The cost and duration of a technology switch may vary according to the food type.
Depending on the material and technology, the substitution is approximately twice the
original cost. There are less than 4 months until January 2020, which is not enough time
even to run out packaging materials. Large companies are unlikely to be hit unexpectedly by
a restriction, but SMEs need help with product development so that they can respond swiftly
if a major restrictive measure is taken. Otherwise, due to the proliferation of the colorant-
free category, the proportion of products containing titanium dioxide is declining at many
manufacturers.

The members of the Association of Hungarian Confectionery Manufacturers do not risk the
health of consumers, but would like to know the point of view from which the colorant
would be classified as harmful to health. We can only support a restriction or prohibition
with extremely thorough reasons that are beyond any doubt.